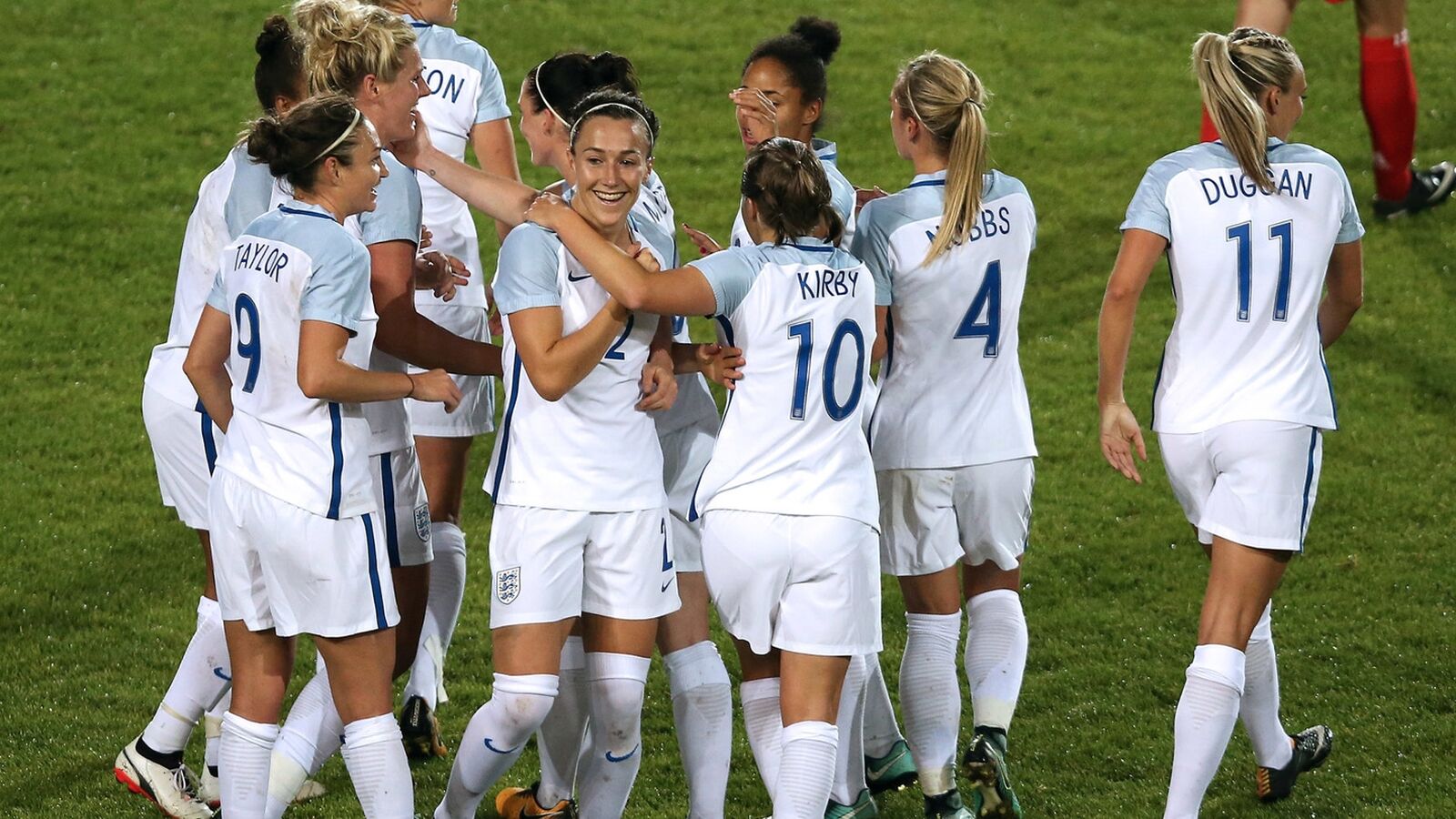 England Women and Arsenal striker Danielle Carter has praised Grow the Game and Ormskirk FC following the award of a £3,000 grant from The FA to help start their new girls section of the club.

Danielle said: “I would like to congratulate Ormskirk FC on working with the Football Foundation and the Lancashire FA to secure a Grow the Game grant. Playing in an all-female team from a young age was key to my development, so I am delighted that there will be more opportunities for women and girls in the local area and wish Ormskirk FC good luck during their debut season!”

Grow the Game is a programme funded by The FA and delivered by the Football Foundation. It awards grants to grassroots football clubs wishing to create new teams, especially amongst under-represented groups.

Kevin Duffy, Chairman of Ormskirk FC, said: "We are delighted to be getting this grant from the Football Foundation. We currently have 30 junior teams at the club, making us one of the largest teams in the area, and are excited to be starting our first all-girls teams to add to this. The grant will help towards buying new kit, equipment, training venue hire and league fees for these new girls teams."

If your daughter loves football, is going into school Year 2 in September 2018, and is interested in joining our first Ormskirk FC U7s girls team (which will be playing in the Hightown JFL Girls league on a Sunday from September), please fill in our Player Enquiry Form.

If you're interested in coaching and getting involved as a volunteer with our new girls teams, or the girls setup as a whole, please email the club at [email protected] and we can discuss this further with you. This is an ideal opportunity for budding coaches or parent coaches to get involved with us.

About Grow the Game

Grow the Game is delivered by the Football Foundation, the nation’s largest sports charity. Last year the scheme supported:

Since it was launched in 2010, the Grow the Game scheme has attracted a total of 210,192 new football players into playing regular football.

The Football Association [The FA] is the not-for-profit governing body of football in England. It is responsible for promoting and developing the game at all levels; from grassroots through to the professional game, The Emirates FA Cup and the England International teams, and has two core assets: Wembley Stadium connected by EE and St George’s Park.

About the Football Foundation

As well as delivering Grow the Game, the Football Foundation delivers the Premier League & The FA Facilities Fund on behalf of the Premier League, The FA and the Government, through Sport England. Since 2000, the Foundation has supported over 17,000 grassroots projects worth more than £1.4bn. 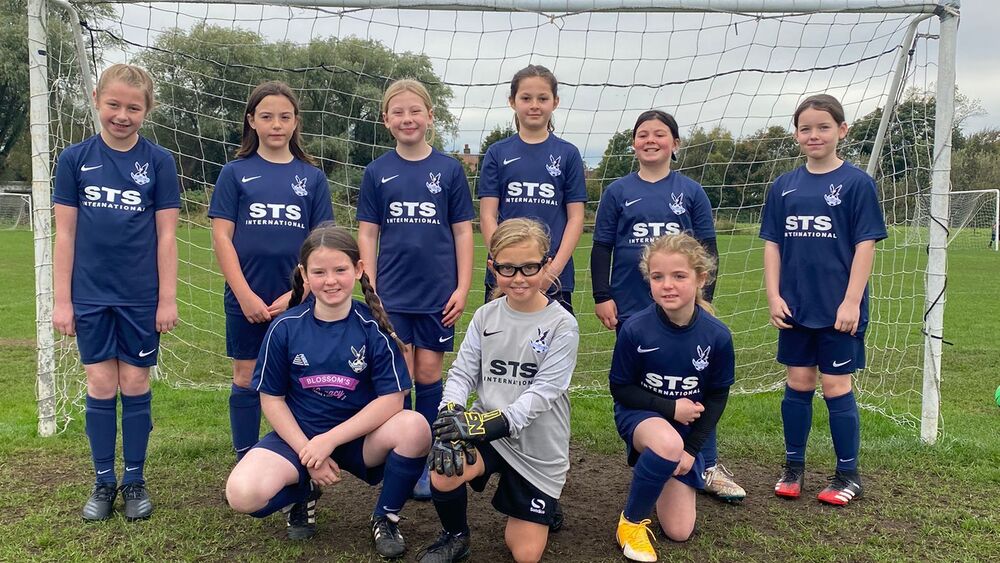