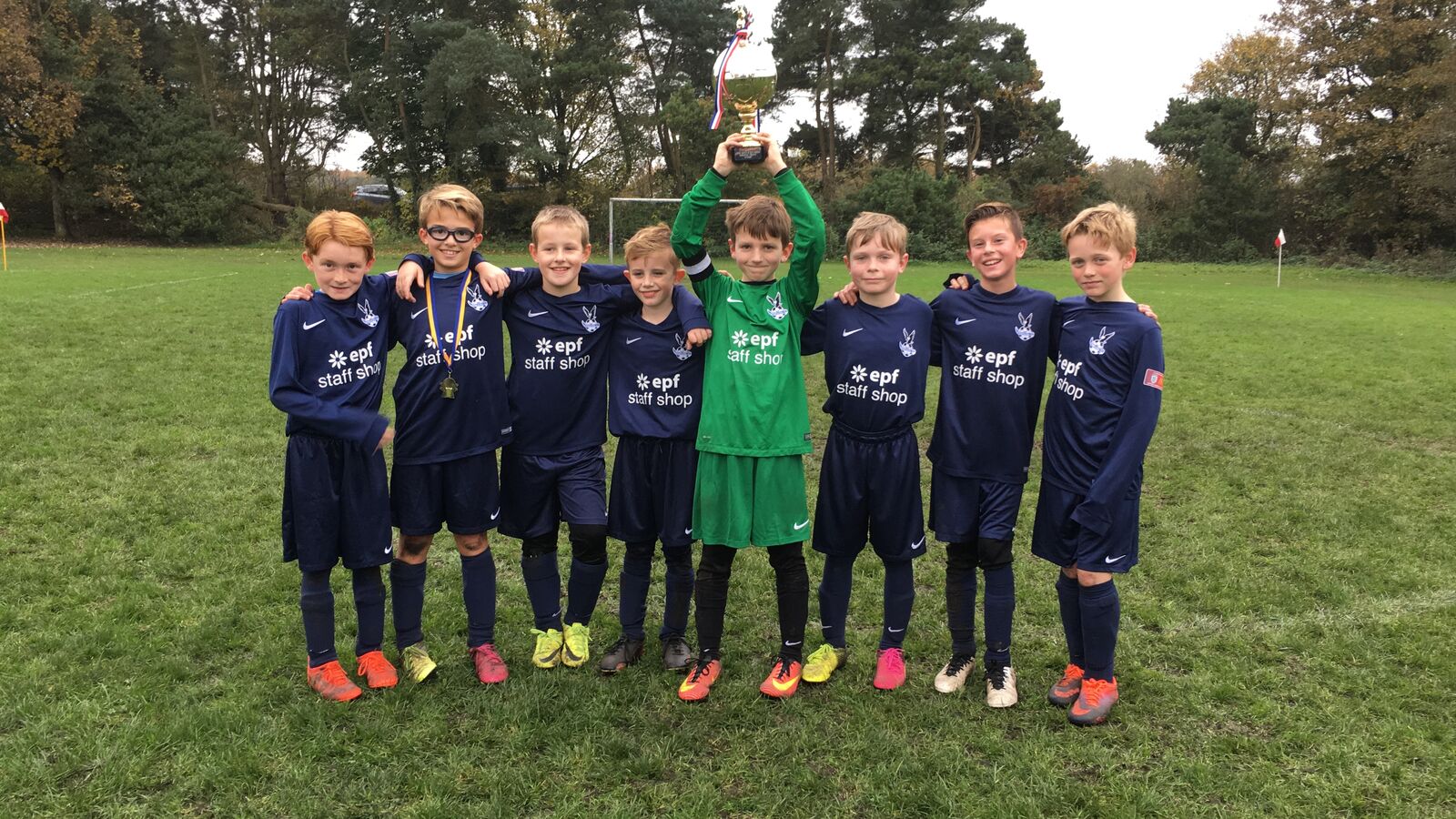 A huge congratulations to our Ormskirk FC U10s team for winning the Skem JFL cup today!

This is the first piece of silverware that this team has won, after coming runners-up twice in the past 2 seasons, including losing out narrowly last season in the final on sudden-death penalties.

This cup was spread over a 2 week period, with group games last week, and the semi-final and final this week.

The boys did really well to win their group last week, coming ahead of good teams like Town Green, Skem Utd, and Dynamo Rangers. Ormskirk scored 8 goals and only conceded 1 across those group games.

This week, the boys faced Holy Rosary in the semi-final, and just managed to edge it in a really close game.

They then faced Skem North in the final. The final was really close to start with, but Ormskirk scored just before half time to break the deadlock, then really stepped it up after that to seal the win! The team finished the day with 7 goals and just 1 conceded, which made it 15 goals scored and just 2 conceded in the entire cup run.

Well done to all the boys. This was a real team effort and everyone gave 100%. This team was formed just over 2 years ago and most of the boys had never played football before that. It's been fantastic to watch this team develop over this time.