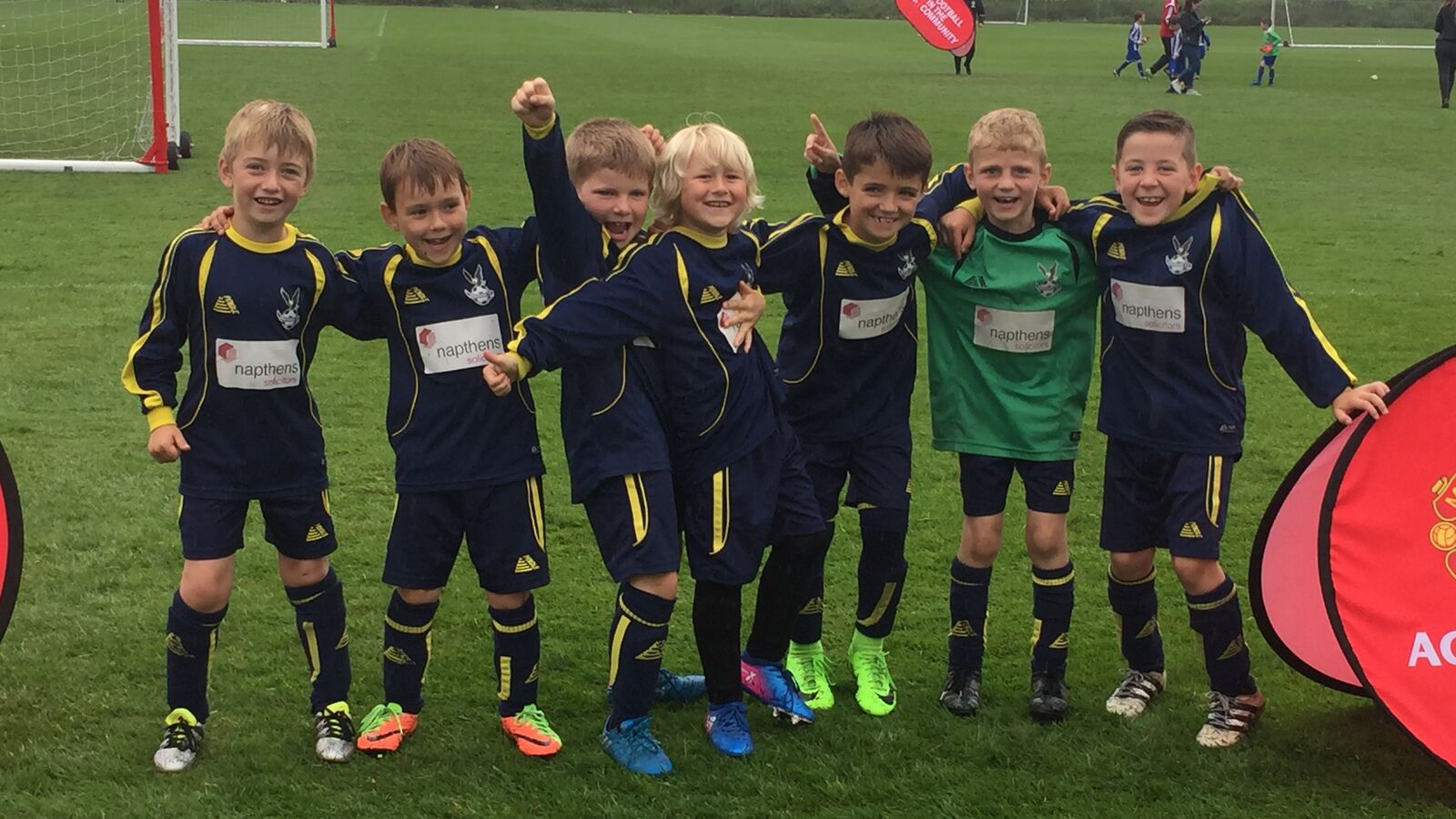 One of our Ormskirk FC U7s teams was invited to play in a tournament at the Man Utd Academy today.

The boys had a fantastic time and the standard was really high. Our players put in a superb effort, finishing in 3rd place out of 10 teams.

There was some great football on show and we hope to be invited back again in the future.

A huge thank you to the Manchester United coaches for inviting us down today. 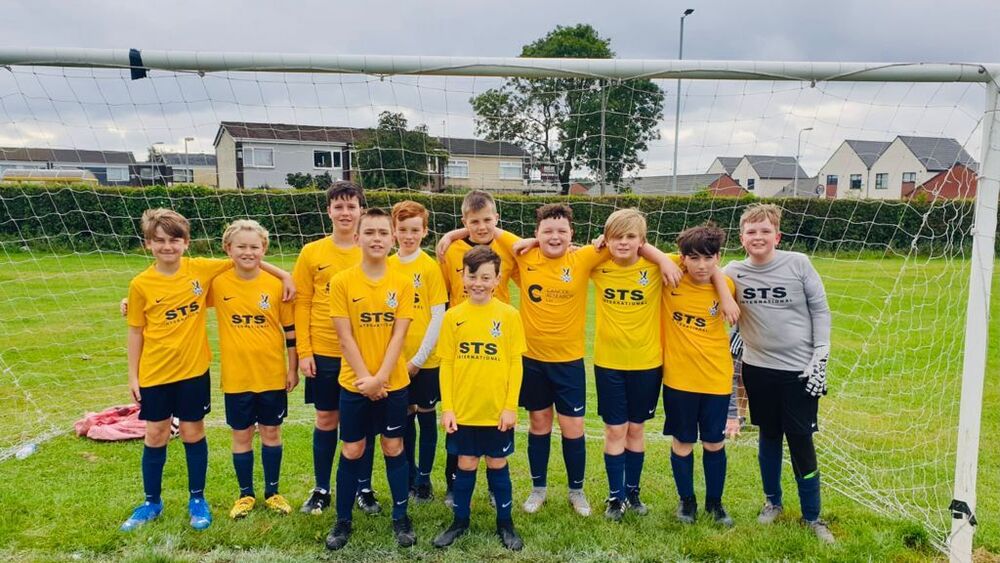