We are delighted that our Ormskirk FC U6s team won the Europa League Cup at the Rainford Rangers tournament today!

This is a fantastic achievement for this group of kids. For the past 3 months, they've been playing up a year in an Under 7s league and having some tough games, but we've been seeing the progress they've been making on a week by week basis.

So to see them finally play teams of their own age and do so well is really pleasing and a brilliant way for the boys to finish off their season. 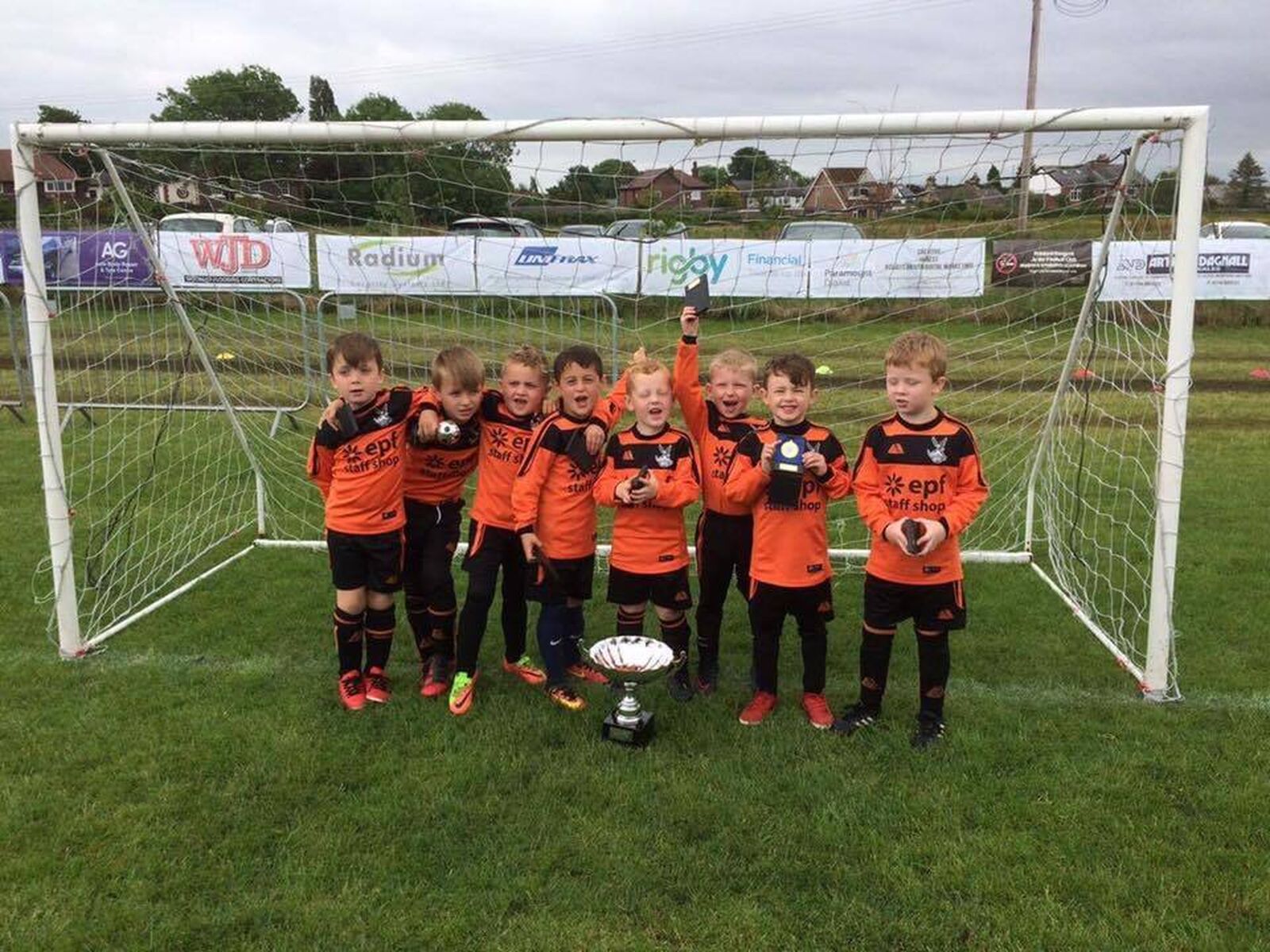