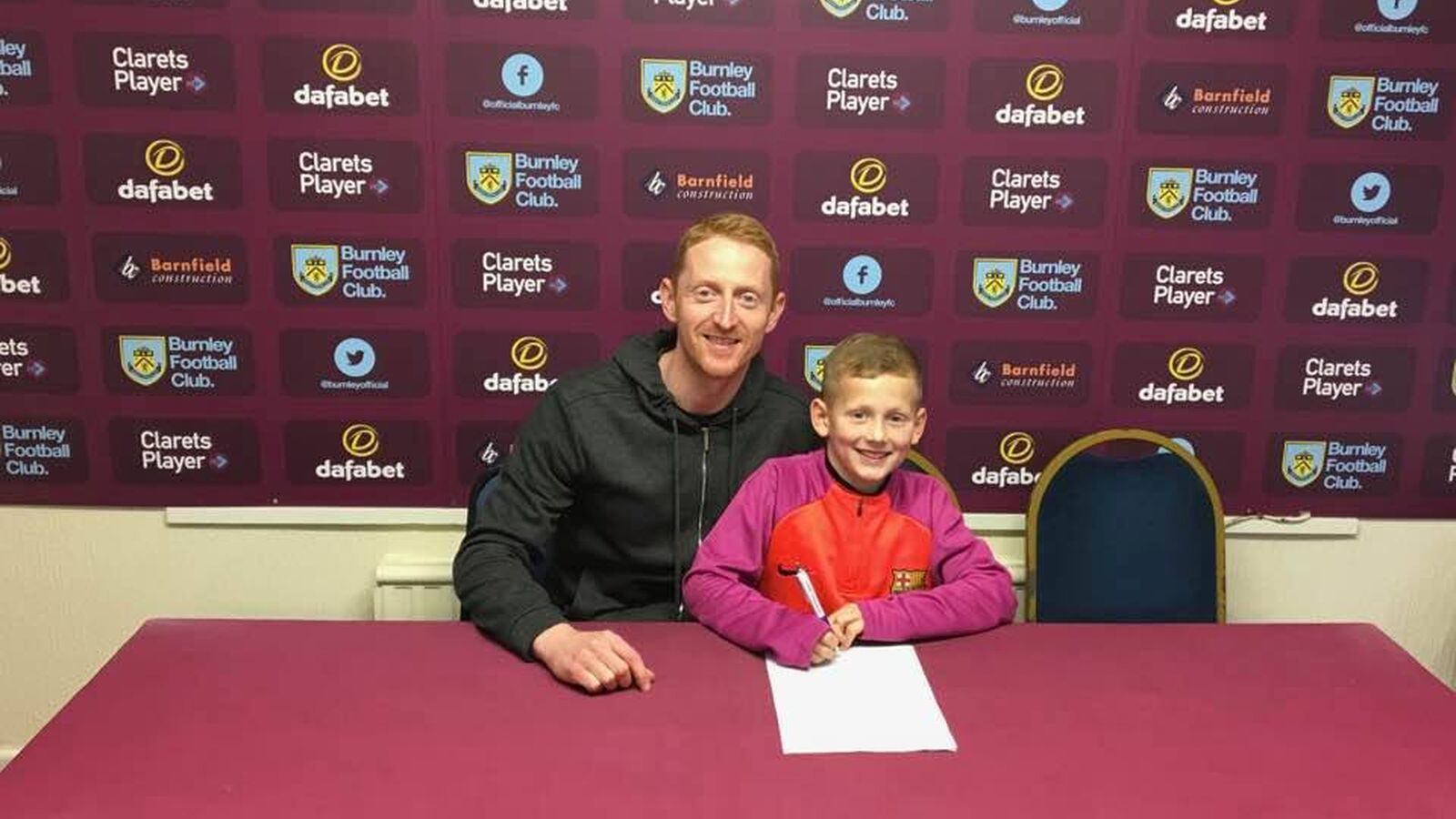 We'd like to wish a huge congratulations to Dylan Morison, one of our Ormskirk FC Under 8s players, who has signed for Burnley!

Dylan is such a talented footballer and he's been been with Ormskirk FC since he was 5 years old. His Dad, Stuart, started a brand new Ormskirk FC Under 6s team that started out by playing in a Summer development league in Prescot, and this was the same year that Dylan first started training with Burnley.

Dylan played for this Ormskirk FC team with his friends as they went into the Under 7s and Under 8s age groups, doing really well and playing up a year each season in the Skem JFL.

We're really sorry to lose Dylan (and his Dad Stuart, who has been a fantastic manager for us), but we are delighted for him and his family that he's got this opportunity. We wish Dylan all the best at Burnley, and we look forward to seeing how he progresses there. 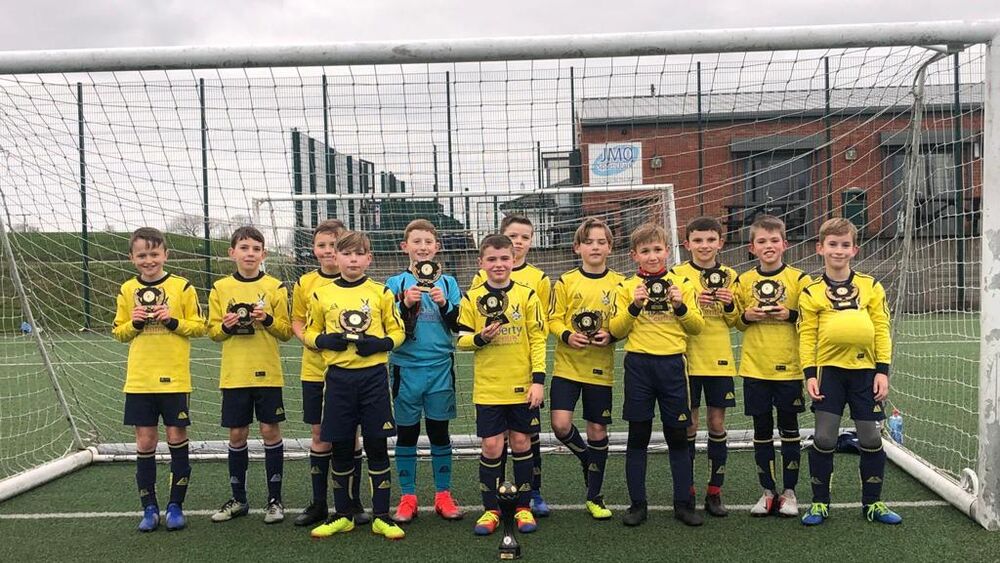