Three players from our Ormskirk FC Under 11s teams now represent the West Lancashire District team, having successfully made it through two rounds of trials last month.

Tamas, Dan, and Simon, all players from our Saturday and Sunday Under 11s teams, have joined a squad of players who will go on to play football in the Lancashire County Schools' FA District League.

They will also have the opportunity to play matches against teams from the Merseyside County Schools' FA District League too.

The boys have already been to a couple of training sessions as part of the West Lancs squad, and have had two friendlies so far to get used to playing alongside each other.

This is such a massive achievement for the boys and we're excited to see what the future will bring for them. 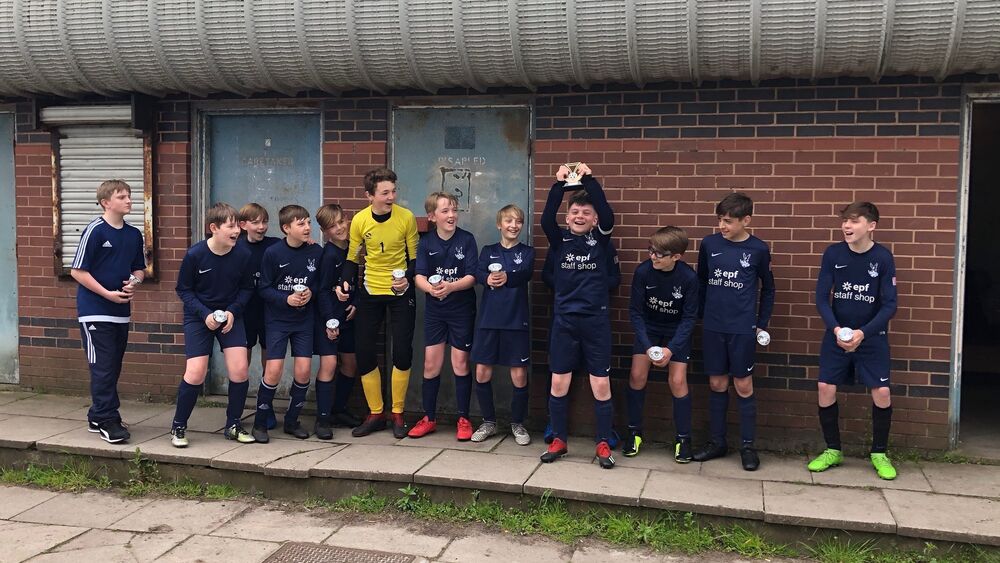