We'd like to wish a huge congratulations to George Blackhall, one of our Ormskirk FC Under 8s players, who has signed for Everton FC!

George is a fantastic young player and he's been playing for Pete's Ormskirk FC U8s Sparta team in the Hightown JFL since the Under 7s, where he's been enjoying playing football with his mates.

We'll be really sorry to lose George at the end of the season, but everyone at the club is delighted for him and his family that he's got this opportunity. We wish George all the best at Everton, and we look forward to hearing how he progresses there.

George at Goodison Park on his Everton FC signing day 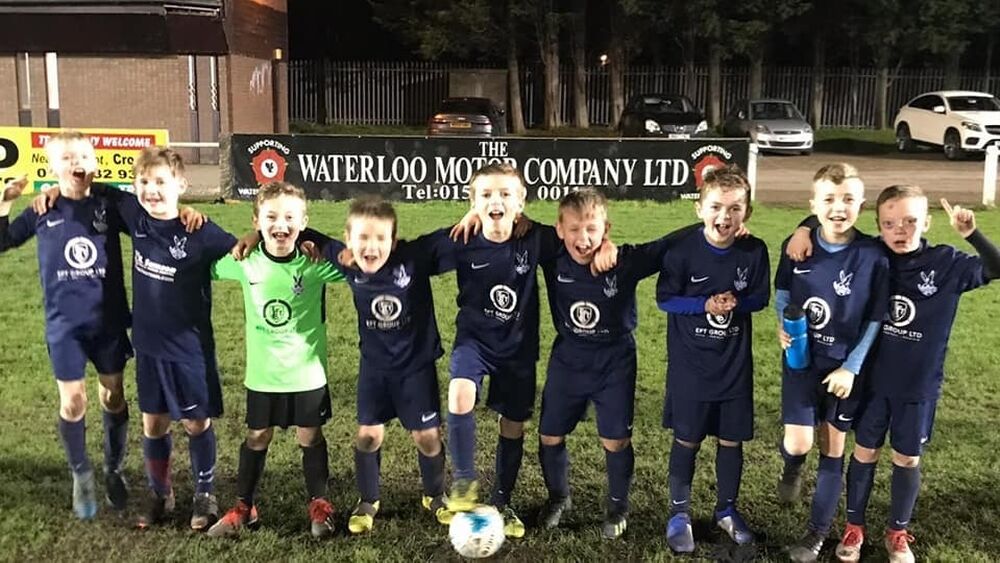